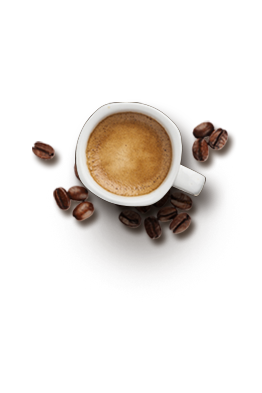 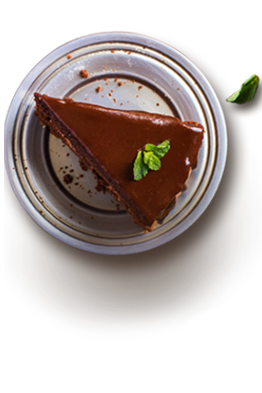 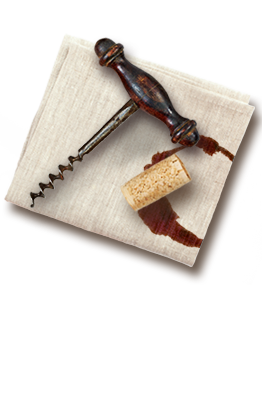 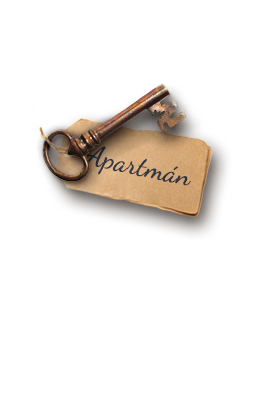 Accommodation in
the apartment 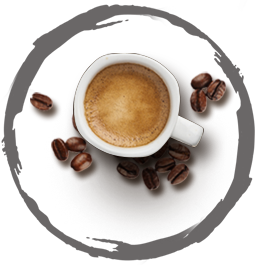 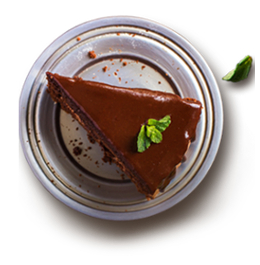 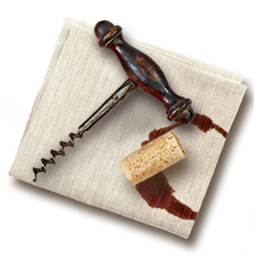 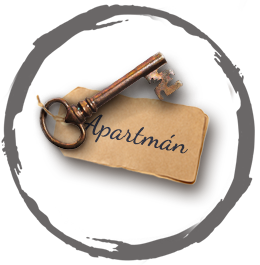 Accommodation in the apartment

UNIQUE COFFEE AND ACCOMMODATION
at the UNESCO World Heritage Sight.

When entering the historic Jewish town in Třebíč there is a house no. 10 near the river, which the typists marked as the so-called Jewish gate. This house belongs to the newest houses first mentioned in 1724. A very important representant of the jewish comunity in Moravia Isak Polanuer bought a ground floor house in 1772 and he established a shop with coffee, spices and dye there. After a fire in 1821 the owners had the house extended to another floor and the house was divided into two parts. Another fire in 1873 left a strong mark on that house. During the fire the so-called Jewish gate fell down and was never built back up.
The beautiful house at the Jewish gate is inscripted on the list of immovable monuments and was fully reconstructed between the years 2012 – 2014. 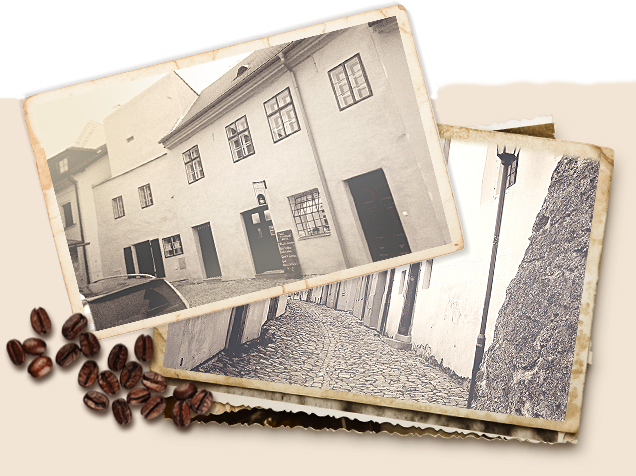